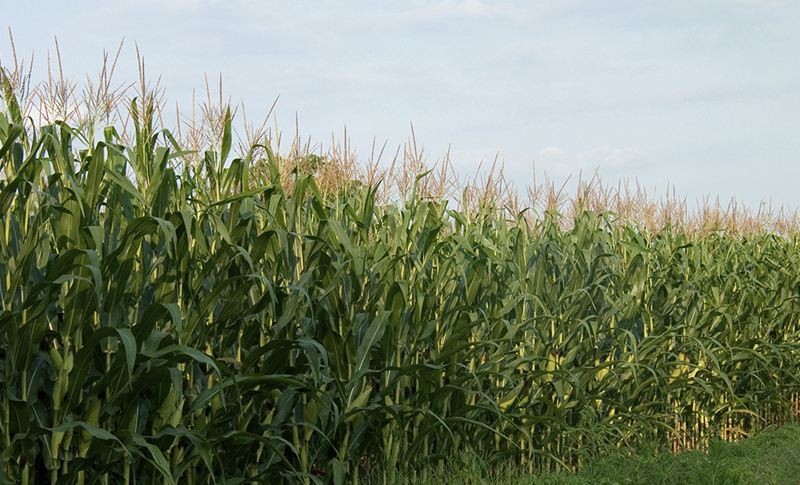 "And sure it was God's good providence that we found this Corne, for else we know not how we should have done." -Gov. Bradford of Plymouth Colony 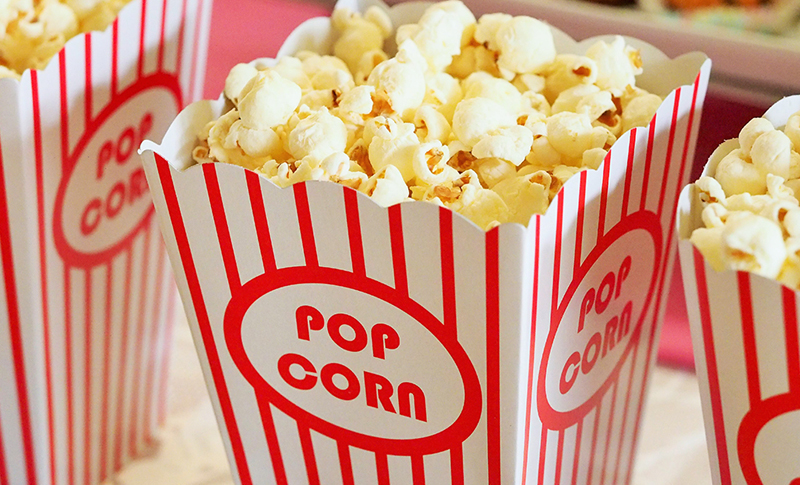