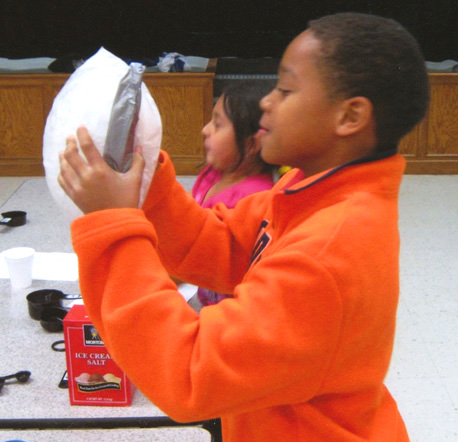 Say Cheese!
Songs and Poems about Cows
The cow is of the bovine ilk;
One end is moo, the other milk.
- by Ogden Nash

Milk comes from a cow's udder. It is produced after the cow gives birth to her first calf.

Some common dairy cattle have markings that make them easy to recognize. Holstein cattle are probably the easiest to recognize because they are white with black spots. But dairy cattle, like beef cattle, come in many different colors.

In 2015, the average number of milk cows in Oklahoma was 40,000. Milk production ranked number 6 in value among all Oklahoma commodities, with a value of $181 million. The largest population of dairy cows in 2015 was in Tillman County. 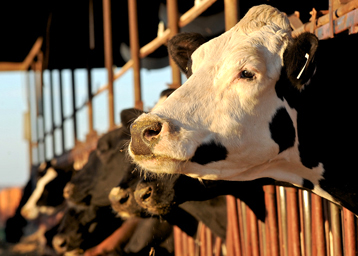