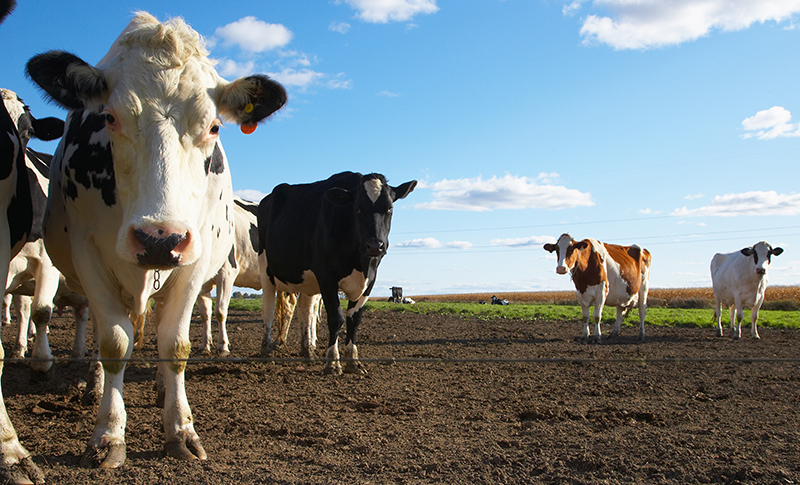 Dairy and the Oklahoma Economy

Oklahoma's dairy farmers provide more than milk. They bring jobs and economic activity to communities across the state. Oklahoma dairies contribute to the local economy by supporting local businesses and the community tax base. Dairy farming is an important contributor to the state's overall economy. Each dollar a dairy producer receives in milk sales generates more money for the local economy.