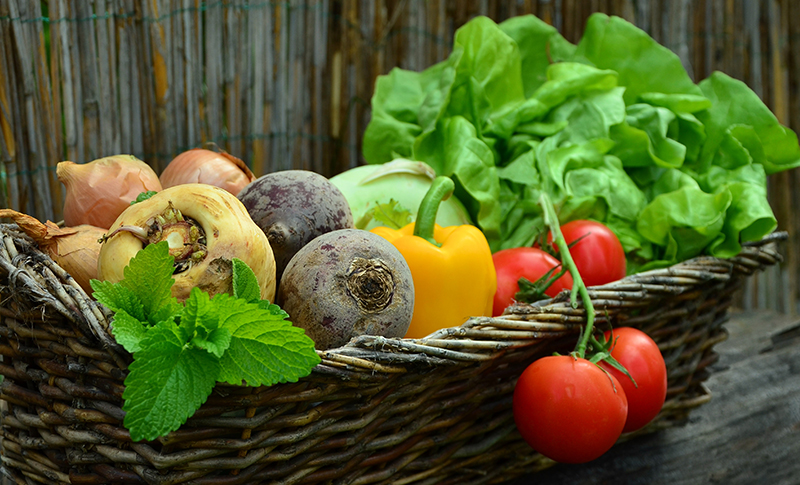 Nearly every county in Oklahoma listed vegetables as a crop in the last Census of Agriculture. Oklahoma is a great place to grow vegetables. We have a long growing season and good soil. Many communities around the state have active farmer's markets from April through October where you can purchase locally grown vegetables. Some markets even operate year-roun. Locally grown vegetables are also available from roadside stands and "pick-your-own" farms.

Nutrition experts tell us we should be eating five servings a day of fruits and vegetables. With all the variety available to us, that shouldn't be difficult. Eating vegetables in season is a great way to get the most nutritional value and usually the best price as well. Vegetable also taste best in season, so offering veggies in season may be the best way to get kids to appreciate them. There's no comparing a tomato from the farmer's market or home garden to one bred for shelf life rather than flavor, picked while still green, trucked thousands of miles and then placed - still green - in the grocery store. The same goes for many other kinds of produce.

Many Oklahoma farmers who formerly grew more traditional crops like wheat and cattle have started adding fruits and vegetables to their operations for the sake of diversity. That way if one crop fails, it's not a total loss. And consumer concerns about health have helped make growing vegetables and slightly more lucrative business. Vegetables are more difficult to grow than traditional crops because they require more attention day by day. 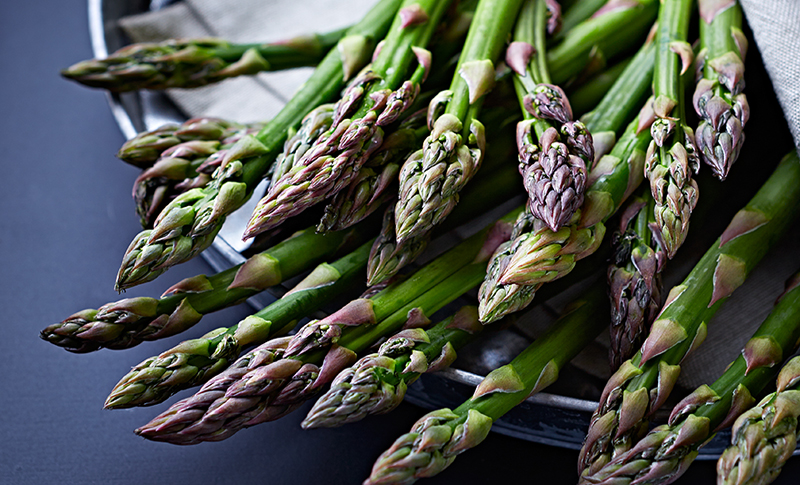 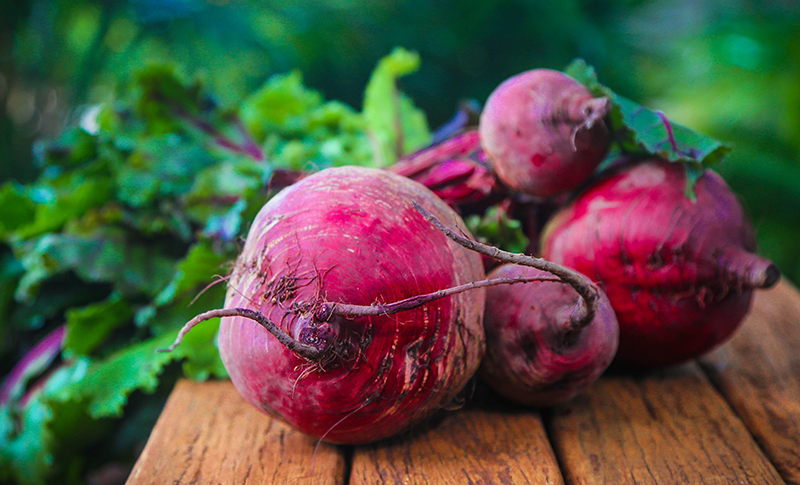 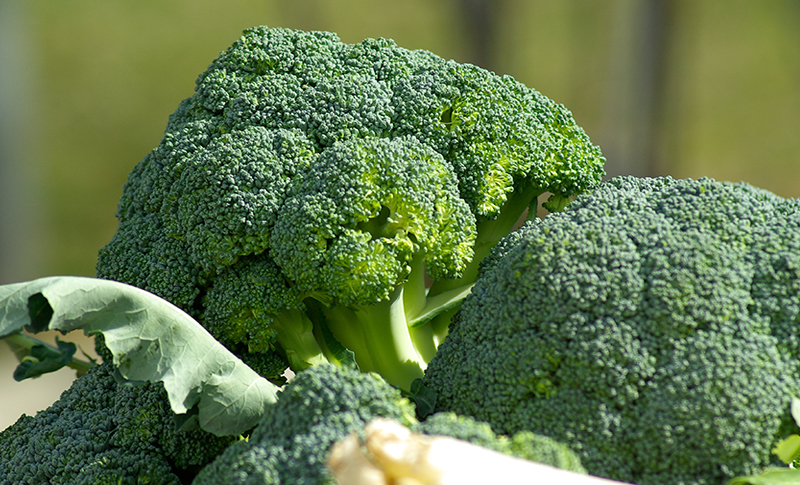 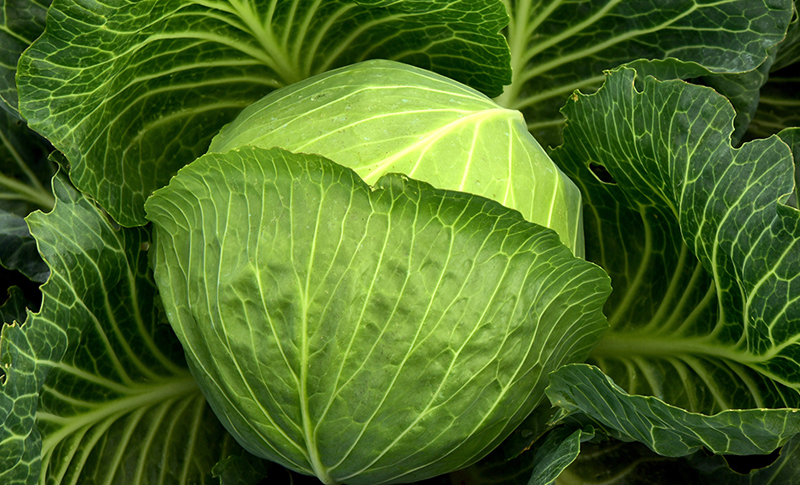 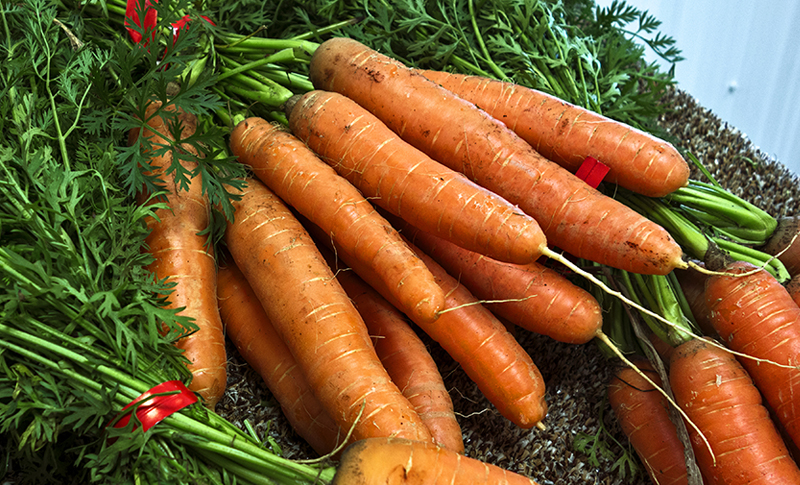 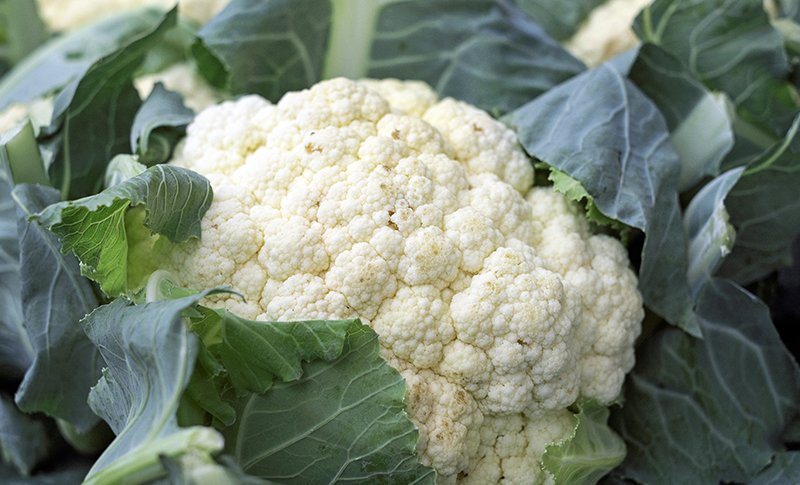 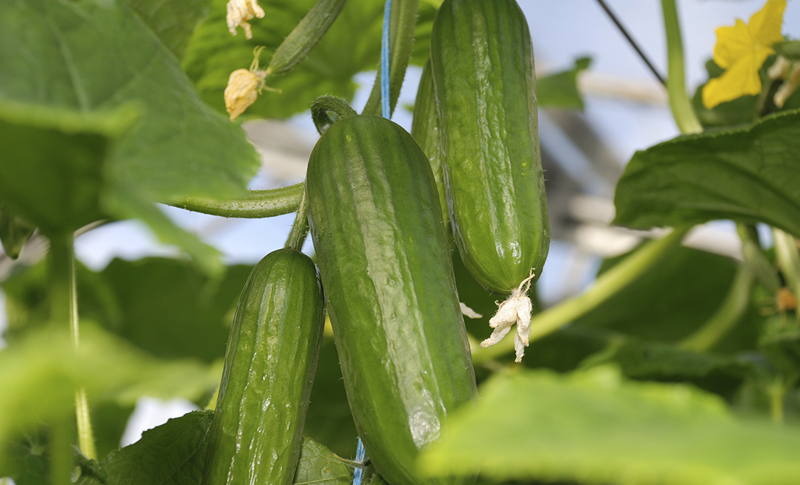 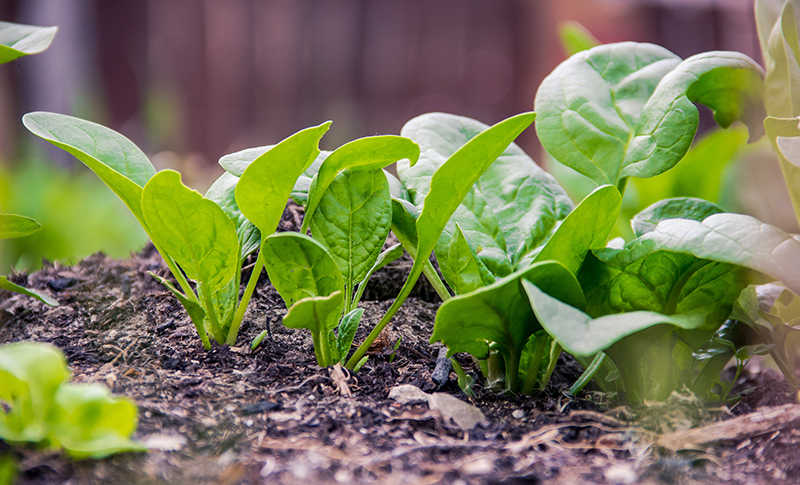 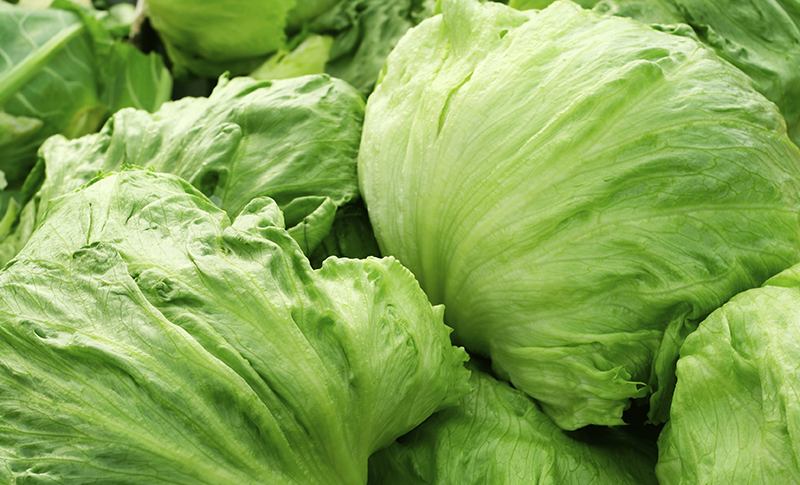 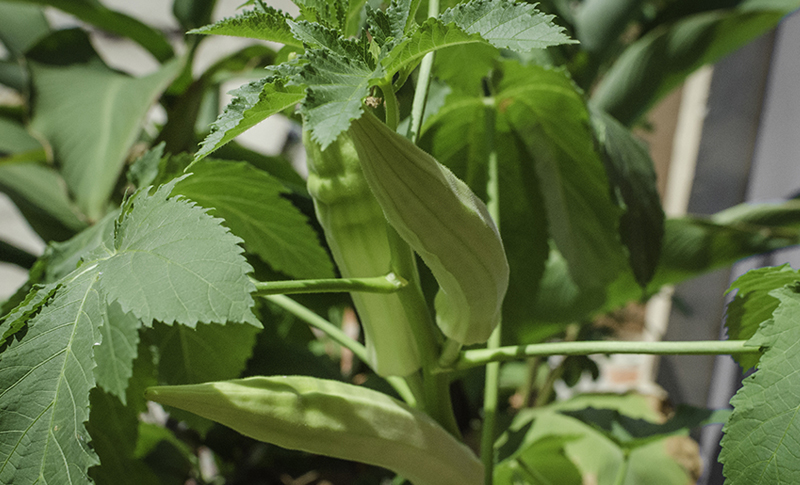 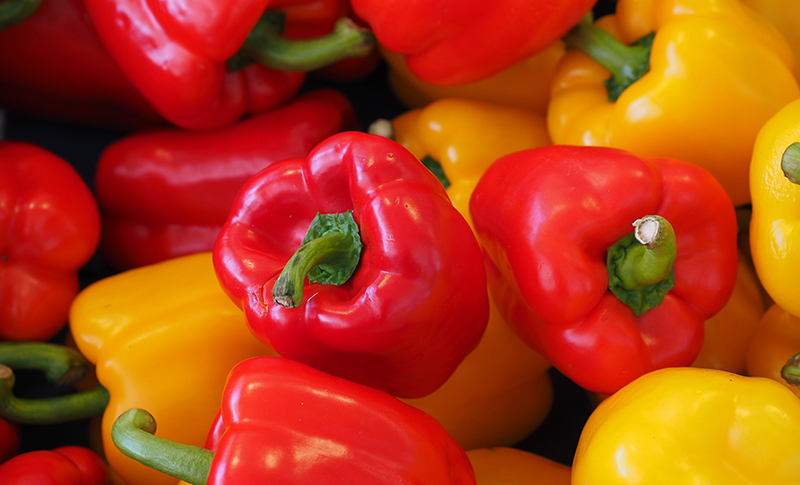 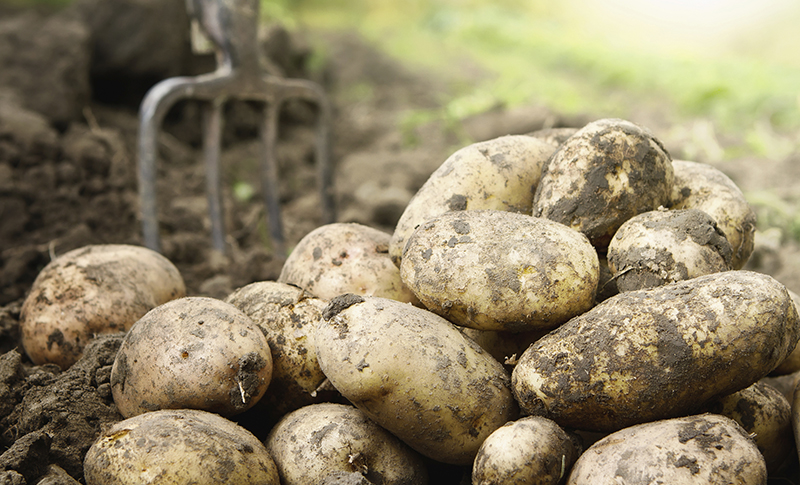 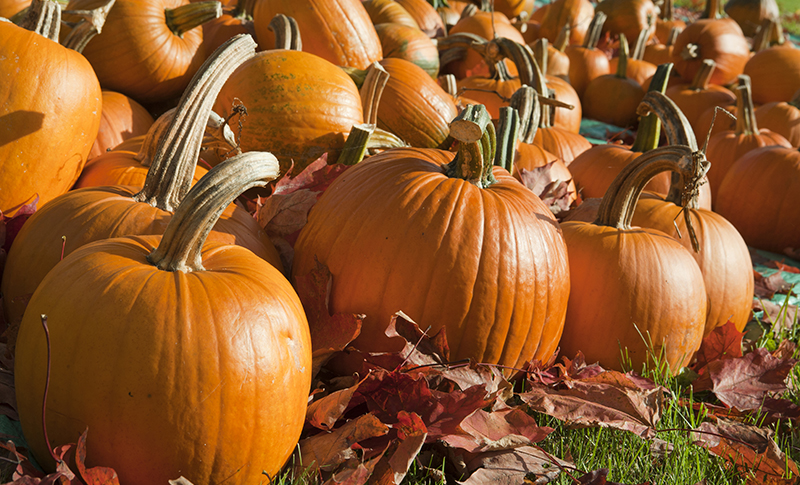 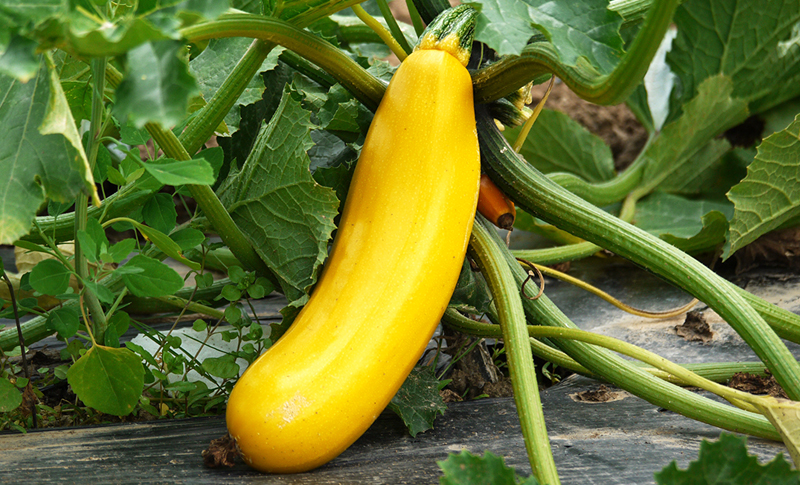 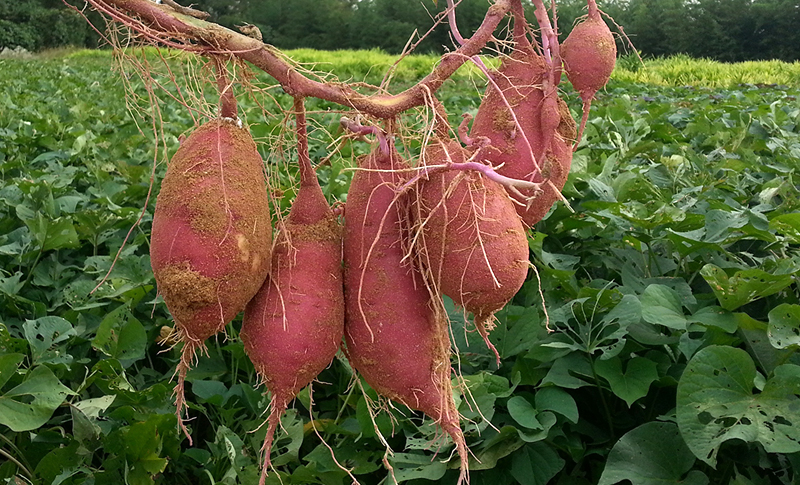 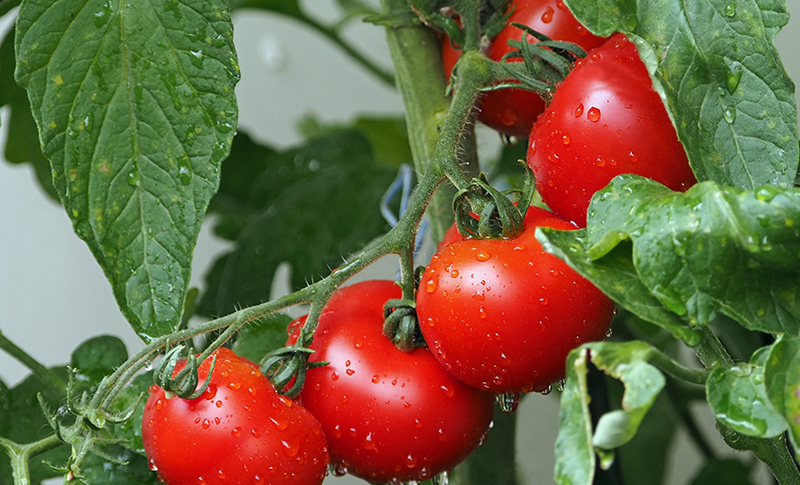 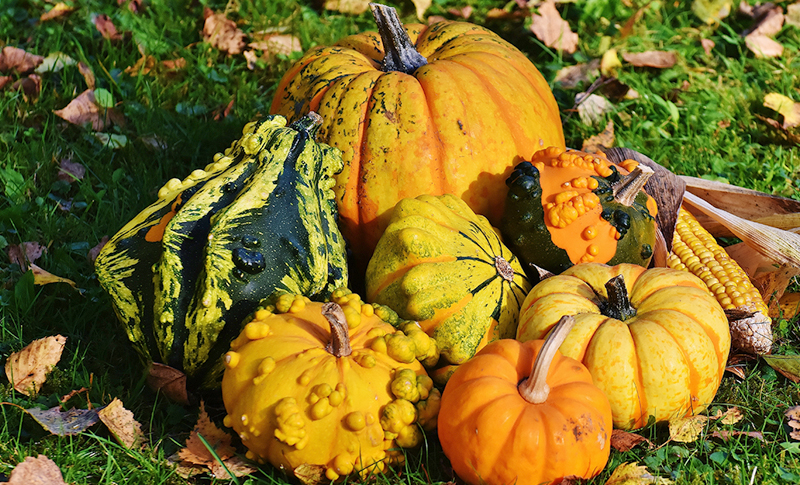 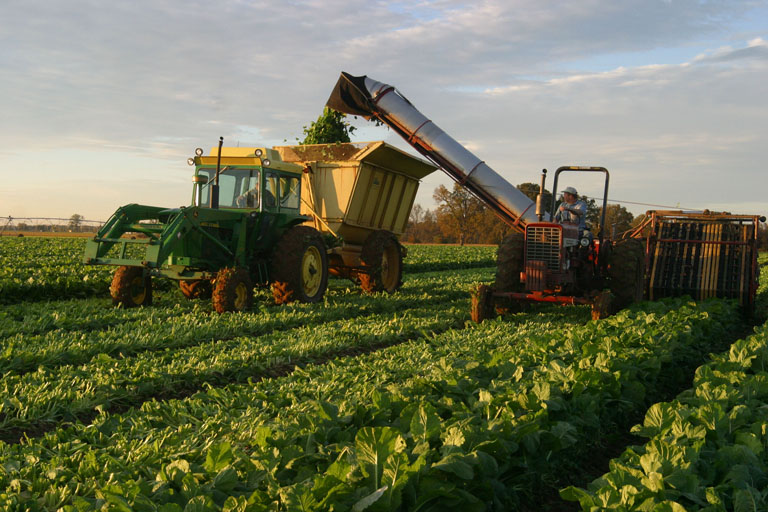