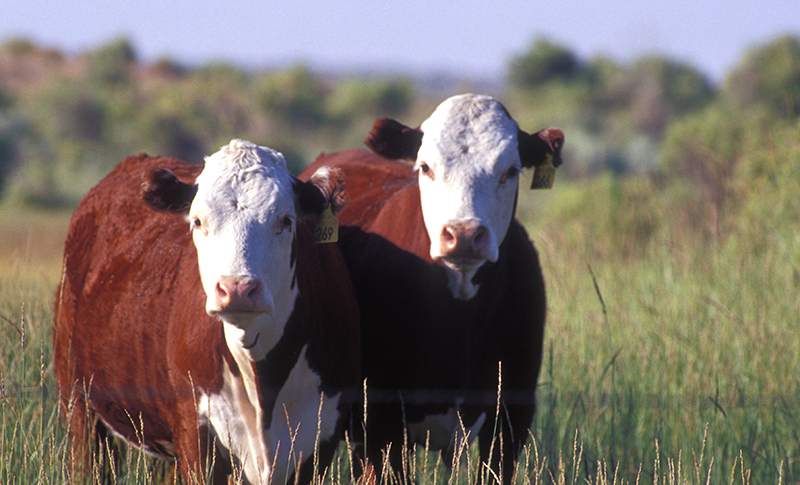 The USDA uses meat consumption statistics as an indicator of a country's relative prosperity and standard of living.

Beef is an important part of a healthy diet. About 50 separate nutrients are essential to good health. No single food contains all of these nutrients. For this reason, dietitians and health providers recommend consuming a wide variety of foods daily from several different food categories. One of the nutrients you need, Vitamin B12, can be found only in animal foods, such as beef. Beef also provides significant amounts of other important nutrientsâprotein, riboflavin, niacin, iron and zinc.

The Chicago stockyards are widely credited with providing the inspiration for industrial assembly lines. The slaughter process was known as a "disassembly line." It is said that Henry Ford observed it and reversed the process to put cars together, instead of taking cows apart.