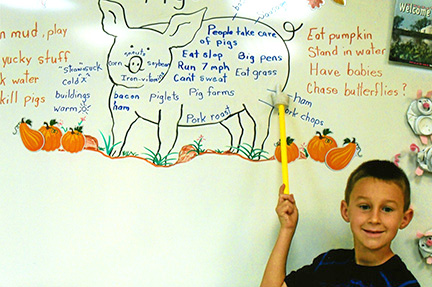 Hogs have been an agricultural resource in Oklahoma since the 1830s. The Choctaw brought semiferal hogs with them when the tribe was removed to Indian Territory. This breed is now nearly extinct, though other feral hogs do live in Oklahoma. White settlers brought domestic hogs after the separation Oklahoma Territory was opened to settlement in the 1890s. By the beginning of the 20th Century, census figures showed over 1.2 million domestic hogs in Oklahoma. In 1900, 73 percent of all Oklahoma farms had hogs, averaging 15.9 hogs per farm. Most farmers raised swine as a subsistence meat supply. Hog numbers declined during the drought years between 1930 and 1940.

In 1991 a new state law was passed, allowing foreign and corporate ownership of land. This was followed by additional laws that made conditions more favorable for corporate hog farm growth. The hog industry began to consolidate and grow rapidly after 1995. The shift was also due to improved access to water from the Ogallala Aquifer, greater access to grain, sparse population and proximity to the West Coast for pork exports.

The hog inventory increased more than 600 percent between 1992 and 1997. In 2017, hogs and pigs ranked second among all Oklahoma agricultural commodities, with a value of $915 million. 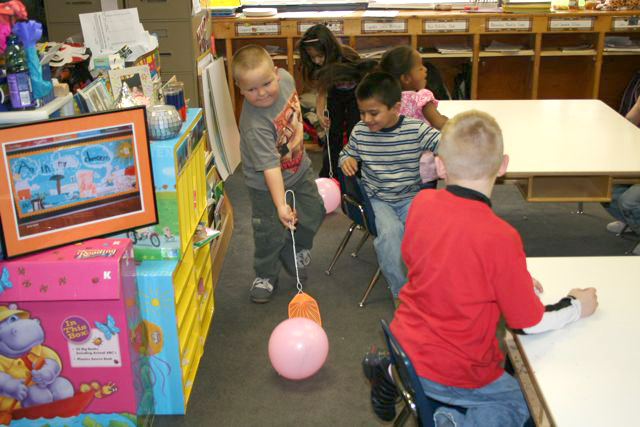 Students write their own pig poems.

Explore theÂ Elements and Principles of DesignÂ in these three paintings of pigs and lead students to a discussion of the differences and similarities.

Books
Gibbons, Gail,Â Pigs, Holiday House, 2003. (Grades K-3)
Basic characteristics, common breeds, intelligence, behavior, life cycle and uses of pigs are presented in colorful and readable format. Topics include the history of the domestication of the pig and the use of pigs to locate truffles, the birth and growth of pigs and the uses of pigs for food and leather.
Hartfield, Rebekah, and Sarah Haug,Â Rosie the Pig, Veterinarian Book Series, 2017. (Grades K-3)
Written and published by a practicing veterinarian from Cushing, the book follows the story of young Abby as she discovers, examines and diagnoses her pig's case of pneumonia, with the help of her vet, Dr. H. Inside the book, there are also quizzes and checklists to help young readers learn and retain information about animal and pet care.
Mansfield, Howard, and Barry Moser,Â Hogwood Steps Out: A Good, Good Pig Story, Roaring Book, 2008. (Grades PreK-2)
After spending the winter in a cozy barn snuggling with the other barnyard animals, Hogwood is itching to get out and wallow in some good mud. Unfastening the gate is no challenge for him, so off he goes to a garden with fresh lettuce, only to be run off by the angry gardener.
Older, Jules, and Lyn Severance,Â Pig, Charlesbridge, 2004.
Information ranges from the number of pigs in the world and different breeds to fun trivia. Older's text is humorous and material is often presented in the form of questions. Bright, cheery illustratinos depict pigs on farms in Indiana, in bamboo forests in China and even, in the case of the Vietnamese Potbelly, on a boy's lap in a family home. The artist includes illustrated maps of the regions of the world where these animals live.
Prelutsky, Jack, Pizza,Â Pigs and Poetry: How to Write a Poem, Greenwillow, 2008. (Grades 3-6)
Prelutsky relates personal anecdotes and then shows how he created poems from them, in most cases by using comic exaggeration to suit his artistic purposes.
Sendak, Maurice,Â Bumble-ardy, HarperCollins, 2011. (Grades PreK-3)
Bumble-ardy the pig had not celebrated his past eight birthdays with his family, but when his Aunt Adeline adopts him at age nine, he decides to throw himself a spectacular party.
Weisner, David,Â The Three Pigs, Clarion, 2001. (Grades PreK-3)
What begins as the classic tale of The Three PIgs evolves into a free-for-all when the Big Bad Wolf's efforts to blow down the straw house of Pig No. 1 have unexpected consequences. Pig is blown right out of the story. He ends up on the pages of the book, falling out of the frame and transformed into a three-dimensional character. 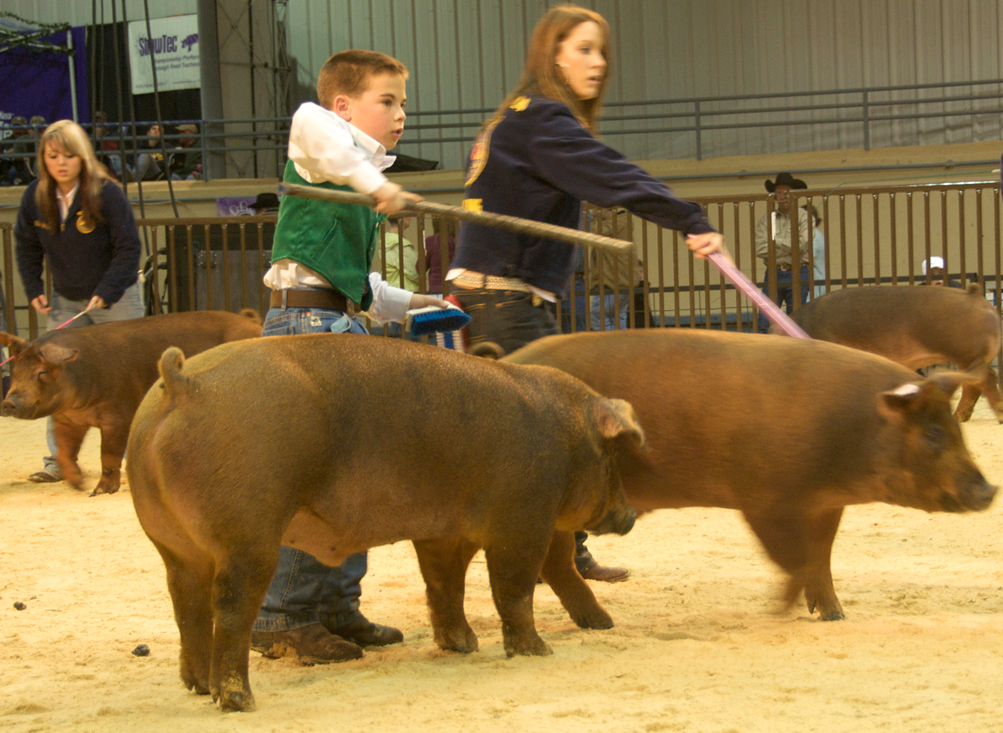