It's Time for the State Fair! 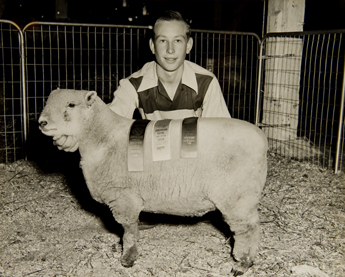 Our nation's first fairs were all about agriculture

The first fairs in our country were all about agriculture. They were organized to introduce farmers to new animal breeds and other agricultural innovations.

After the War of Independence, patriotic gentlemen began forming agricultural societies to advance schemes that might help the US achieve economic self-sufficiency. Elkanah Watson was one such gentleman. He was a farmer and one-time revolutionary who traveled around Europe and recorded his observations about European manners, morals, farming, industry, etc. After retiring he returned to his native Massachusetts. In 1808 he held an exhibition on the village green to show two Merino sheep he had acquired. Merino sheep are valued for their fine fleece. Watson hoped to encourage local hillside farmers to raise the sheep in order to guarantee a steady supply of raw wool for his newly established wool factory. 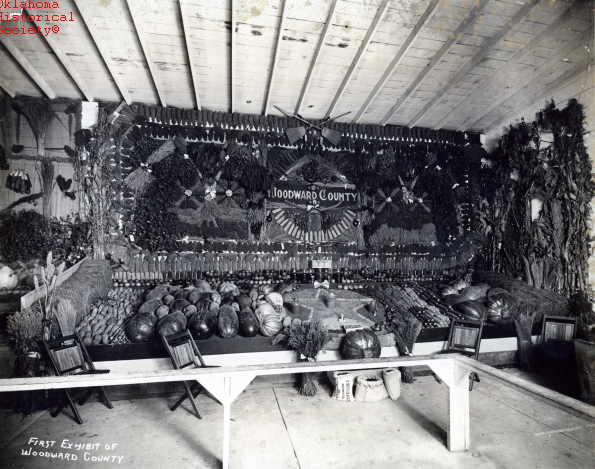 Two years later Watson convinced local farmers to hold a larger livestock exhibition. Its success led to the establishment of the Berkshire Agricultural Society the following year, organized for the sole purpose of holding an annual county fair, The first fair was held in 1811. Prizes were offered for the best livestock in the county, and more than 3,000 people attended.

In later fairs, women were invited to compete in the domestic skills of cloth production. The purpose of these competitions was to encourage local households to lessen their dependency on European products.

Other communities began to organize county fairs not only to compete but to learn. By the 1840s county fairs would come to be showcases for new American inventions, such as Cyrus McCormick's reaper and John Deere's steel plow, as well as for imported livestock. They also became the social event of the rural year. Fairs provided a morally legitimate and socially sanctioned reason for farm families to rest from their labors and travel to town to mingle and enjoy each other's company. (Source: McCarry, John, and Randy Olson, County Fairs: Where America Meets, National Geographic Society, 1997.)

Cherokees held the first fair in what would become Oklahoma. In 1845, the Agricultural Society of the Cherokee Nation staged a one-day fair near Tahlequah to promote stock raising and the planting of cash crops. 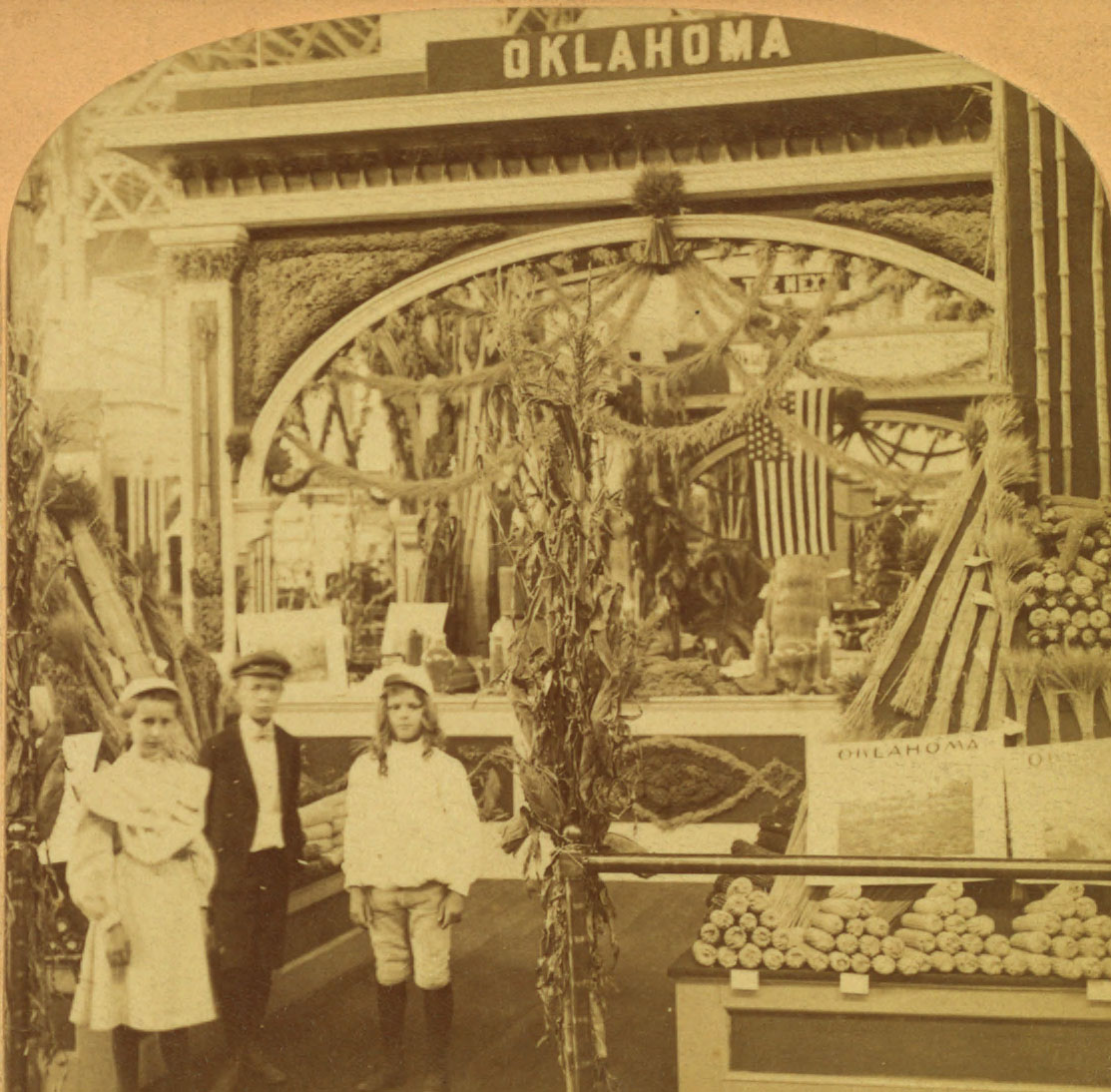