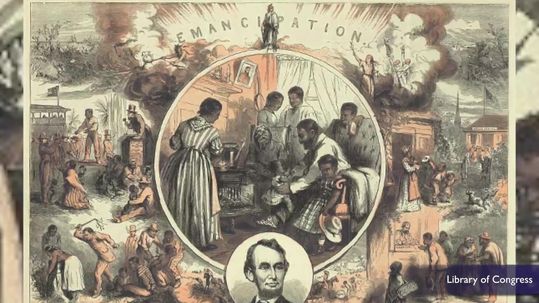 Juneteeth: A Day of Jubilation

This celebration of emancipation from slavery began because Gen. Gordon Granger of the U.S. Army proclaimed the end of bondage in Texas on June 19, 1865, at Galveston. African American folklore developed alternate explanations for the importance of that date. One story described a black former Union soldier who brought word of freedom by mule to the trans-Mississippi South and announced the news in Oklahoma on June 19, 1865. Emancipation came to slaves of the Indian nations, in the territory that became Oklahoma, at different times during the summer of 1865.

When the federal government opened the Unassigned Lands of Indian Territory to new settlers in 1889, African Americans joined the migration to establish claims to land or to help develop towns, including some small All-Black communities in southern and central Oklahoma. Many of the African Americans came from Texas and brought with them Juneteenth celebrations. Juneteenth in the African American towns sometimes became a full day of activities including speeches about the importance of the event, followed by sports contests, picnics, and dances.

Ralph Ellison, the famous African American writer born in Oklahoma City in 1914, wrote a novel titled Juneteenth that was published in 1999 after his death. In the novel the fictional characters recall a Juneteenth celebration that also emphasized preaching by several ministers. In the depression of the 1930s the celebration declined as some African Americans migrated westward to California. Yet they carried Juneteenth with them. In one Los Angeles neighborhood it survived as the "Oklahoma Picnic" on June 19.

As African Americans participated in the Civil Rights movement of the 1950s and 1960s, Juneteenth attracted less attention. But by the 1980s Juneteenth had revived with traditional observances joined by parades, jazz festivals, and arts and crafts exhibits in the towns and cities of Oklahoma. 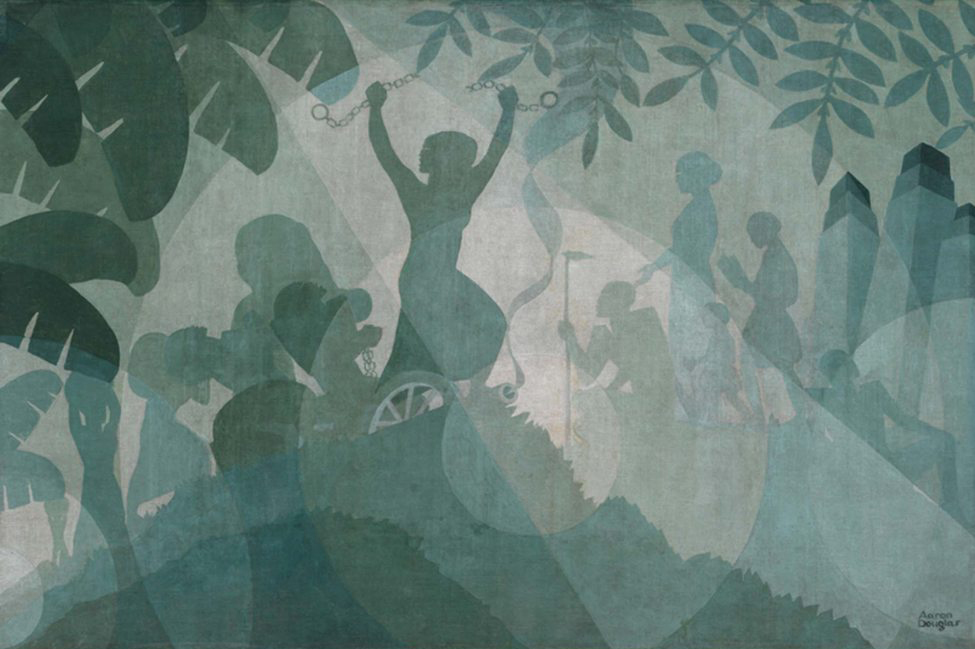