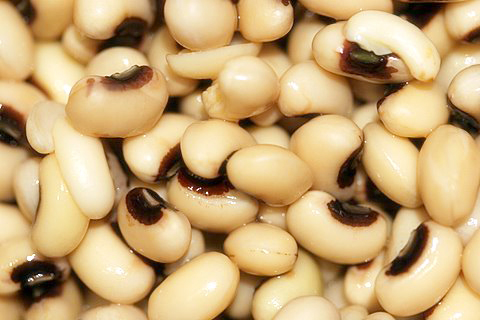 If the old year goes out like a lion, the new year will come in like a lamb.

People in almost every country in the world celebrate the first day of the new year with special customs and traditions meant to bring good luck.

In Oklahoma, and throughout the American South, people eat a bowl of black-eyed peas, or Hoppin' John on New Year's Day.

Hoppin' John is said to have originated with African slaves on southern plantations. Historians have two theories as to where the name "Hoppin' John" originated. The first comes from the idea that when guests would arrive at one's home for dinner, the host would say "just hop in, John," meaning they should make themselves at home and join in the dinner festivities. The second comes from a story that children gathered prior to dinner and would "hop around the table."

Happy New Year in Many Languages